The history of cenotes is that, about 115 million years ago, the Yucatan Peninsula was a huge coral reef, completely submerged. During a glacial period, the sea-level dropped drastically, leaving the reef to dry. The jungle slowly started to take over this newly formed limestone rock, and that’s why fossils of corals and shells are often found deep into the jungle and cave systems.

It is during the interglacial period that the water started to infiltrate the very friable and porous limestone rock, which started to form the underground rivers. Sometimes, when the ceilings of these caverns and caves became too fragile, they collapsed, thus creating a cenote. The meteorite which caused the dinosaurs’ extinction, about 65 million years ago, participated in the acceleration of these processes because of the powerful earthquakes which followed. On the north side of Tulum, some of the cenotes in which we dive are actually part of the biggest underground river system in the world! This namely being Sak-Aktun which is approximately a whopping 350 km. And on the south side of Tulum, we have Ox-bel Ha, with a length of 270 km.

All the decorations, called speleothems, that we can observe in the caves, and that makes them so beautiful, were formed when these caves were dry. The stalactites are formed via the percolation of rainwater through the limestone rock. With each drop, bacteria accumulate and grow pointing downwards at a rate of one centimeter every 200 years. On the other hand, stalagmites grow upwards by receiving drops from these stalactites. And that is an even slower process, with only one centimeter forming every 800 years. When the two of them meet, it makes columns, sure to compete with even the most famous of roman architecture!

It was a little bit later in history that the cenotes were colonized by animals and even humans. Found in the cenotes, have been bones of mammoths, giant sloths, and humans, just to name a few. As for artifacts there have been plenty of those as well, everything from the remnants of fire pits to pottery. It is therefore believed, that they have been used as a refuge for a very long period, and today, cenotes hold a very sacred value, and are seen as the entrance to Xibalba, el inframundo, which represents the Gods’ territory.

Nowadays, the entryway to the cenotes are very regulated in order to attempt to preserve them for as long as possible. The primary rule is to not touch anything, and to remain a spectator of this beautiful show. 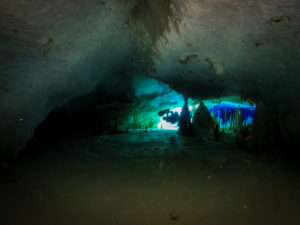 My last cave dive in Mexico before I go back... 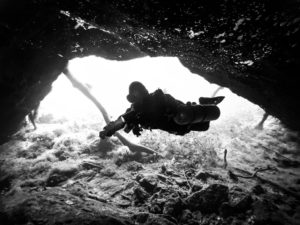 Shannon has been working on a mapping project in a... 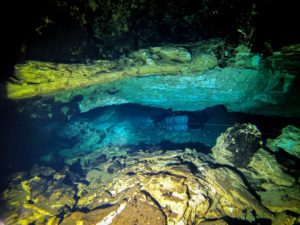 Right after the Covid19 pandemic, a cave dive was needed... 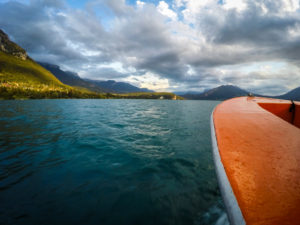 This is a short diving video about a beautiful wreck...